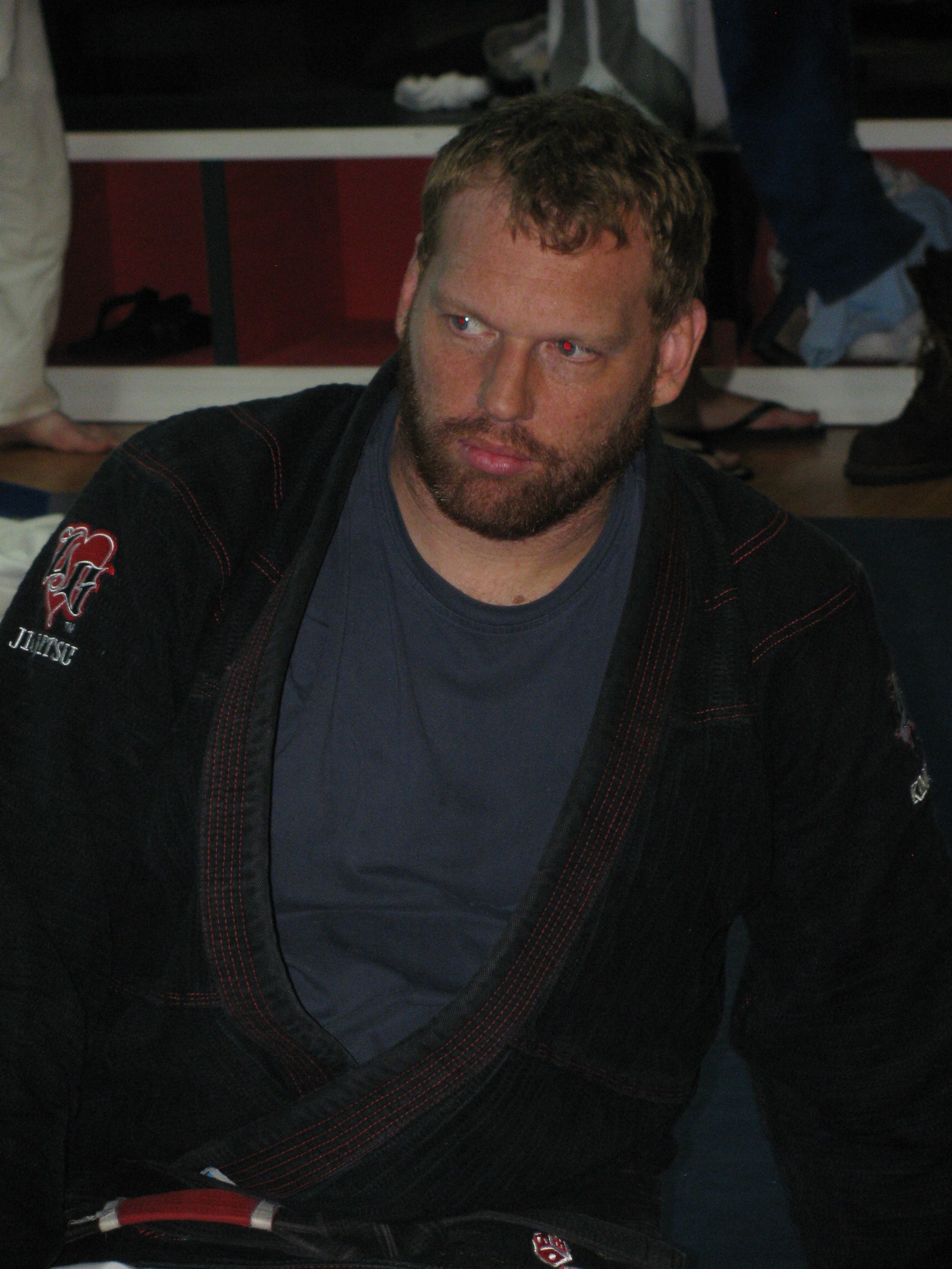 A few years after beginning his career in Brazilian Jiu-Jitsu (BJJ), Ryan won the first Gracie Jiu-Jitsu tournament in the east coast.

To further his studies, Ryan moved to Los Angeles to train with the UFC legend, Royce Gracie at the Gracie Academy in Torrance, CA. Ryan was determined to become one of the first Americans to become a black belt in this revolutionary martial art.

During his stay at the Gracie Academy, Ryan helped Royce train for the Ultimate Fighting Championship (UFC) and won several tournaments and in-house competitions.

After training for a few years at the Gracie Academy, Ryan was accepted into the rigorous Gracie teacher training program with Grand Master Helio Gracie, Rorion Gracie, and Royce Gracie. Ryan spent 6 years studying to become a teacher in Gracie Jiu-Jitsu.

To augment his training, Ryan also trained with other well-known Brazilian Jiu-Jitsu and MMA champions in the LA region.

In 2003, Ryan moved to Tampa for a job promotion in the finance industry. He opened Tampa Jiu-Jitsu in 2007 to share the teaching method that was founded by Grand Master Helio Gracie and to extend the Team Balance International fight team to Florida.

In October 2008, after a rigorous testing, Ryan received his black belt under Relson Gracie Black Belt Phil Migliarese. Phil Migliarese is known as an “old school” instructor. He believes that before you get your black belt in BJJ, each student must be a black belt in the following areas: Self-defense techniques, Brazilian Jiu-Jitsu sport fighting, Character, and Teaching.

Currently, Ryan lives in Tampa, Florida and is the Head Instructor of Tampa Jiu-Jitsu.